I was very excited after watching the Peaceful Valley / GrowOrganic.com video about Goji Berries and I spent MANY hours getting my order together.   About a week ago I was ready to order:

After a great deal of frustration I realized that the berries featured in the ad are actually NOT featured at all and the 20% off coupon did not apply to them.
I then did some research and decided to order 20 or 30 Goji berries elsewhere and I also deleted the grapes and black berries.  So finally I was trying to order and there’s NOTHING I can do to get them to NOT charge me $24 for shipping in TWO boxes.
This is so incredibly frustrating.  I checked the box to ship all items whenever the backordered stuff comes in, countless times I have to check this box and that box and no matter WHAT I do, at the last page they want to charge me for TWO boxes.  I finally deleted the back ordered strawberries, but I’m still looking at $24 in shipping for TWO packages.
And what kindof crappy offer is that $12 shipping anyway?  They used to have worthwhile specials.  I’ve had enough of PV wasting my time.  It should be FUN to get ready for spring gardening.  How disappointing.

I haven’t gotten a flu shot EVER and I haven’t gotten any other shots other than tetanus once every 15 years or so in 35+ years.   I also haven’t had the flu in at least 15 years — unlike many people who get the flu vaccine and then get sick.
Dr. Mercola wrote at Pregnant Nurse Fired for Refusing Flu Shot:

… The nurse, Dreonna Breton, who has already had two miscarriages, told her employer she did not want to get a flu shot this year due to the potential risks to her baby, noting the lack of vaccine safety studies done in pregnant women. She submitted letters from both her obstetrician and primary care doctor in support of her decision, and offered to wear a mask throughout the flu season.
Personnel exempted from the flu vaccine due to religious reasons typically wear masks, and it’s an effective way to protect both yourself and your patients not only from influenza but other flu-like respiratory infections as well.
Her employer disagreed, however, and told her she’d be fired as of December 17 if she didn’t get vaccinated before then. A spokesman for Horizons Healthcare Services told CNN that “it’s unconscionable for a health care worker not to be immunized.”
This responsible pregnant mother did her research, and subsequently rejected a pharma product. The hospital administration at Horizons Healthcare Services fired her for this. If you would like to express your unhappiness with the hospital, as well as your commitment to not going there and telling others not to as well, we encourage you to do so. ….

I called Horizons and the operator also got her flu shot.  When I asked why, she offered to take my info down and promised that somebody would get back to me.  I’ll update if that happens, which is unlikely.
Here are Dr. Mercola’s recommendation on flu prevention and staying healthy: END_OF_DOCUMENT_TOKEN_TO_BE_REPLACED

A long time ago I read an article about this gadget that is supposed to detect pesticides and I thought it sure would be cool to have one.   However, we don’t have an iPhone.

I’m thinking about replacing the perlite with rice hulls and peat moss with coco coir.

Another very interesting Mercola article:
How Grazing Cows Can Save the Planet, and Other Surprising Ways of Healing the Earth
Dr. Mercola interviewed Judith Schwartz:

… Basically, when grazing animals graze, they’re nibbling on the grasses in a way that exposes their growth points to sunlight and stimulates growth… Their trampling [of the land also] did several things: it breaks any capped earth so that the soil is aerated. It presses in seeds [giving them] a chance to germinate, so you have a greater diversity of plants. [Grazing herds] also press down dying and decaying grasses, so that they can be better acted upon by microorganisms in the soil. It keeps the decaying process going. Their waste also fertilizes the soil.”

My first passion and career was being a physician, then an Internet educator, and now I’m moving into high-performance biological agriculture because I really believe it’s the next step in our evolution. We must shift the way we produce food because the current system is unsustainable. And while this information really is ancient, it’s not widely discussed. There’s only a small segment of the population that even understands this natural system, and the potential it has for radically transforming the way we feed the masses AND protect the environment at the same time.
I thoroughly agree with the recommendation to get involved personally, because it’s so exciting. For me, it’s become a rather addictive hobby. Once you integrate biological farming principles, you can get plant performances that are 200-400 percent greater than what you would typically get from a plant! What’s more, not only does it improve the quantity, it also improves the quality of the food you’re growing. These facts should really be at the forefront of everybody’s mind when they think about farming, as it’s the solution to so many pressing problems. …

We hope to get chickens by spring and we’ll see how that goes.

We’ll definitely do some papercrete this spring, although probably not for ceiling insulation in our addition because it is too heavy.  However, here are some GREAT ideas:
From The Papercrete Potter: 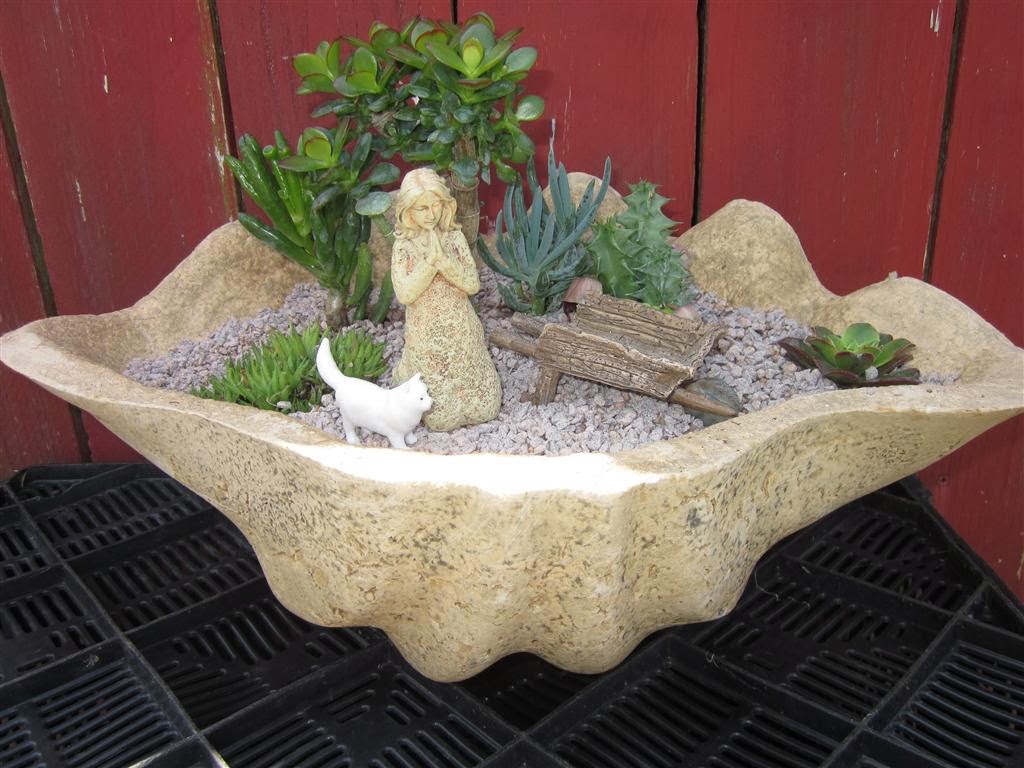 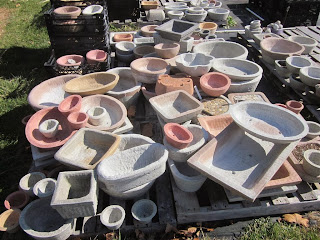 Now that we got the neighbor lot we have so much more room to play and with the help of WWOOFers, we’ll be able to make time for some of these fun projects.

Home schooled and obviously influenced by his parents instead of corporation funded public schools, this kid rocks:

Dr. Mercola recently wrote an enlightening article about the bio tech industry influence on kids:
Is Monsanto Using 4-H to Brainwash Your Children About GMOs?
Why am I not surprised …